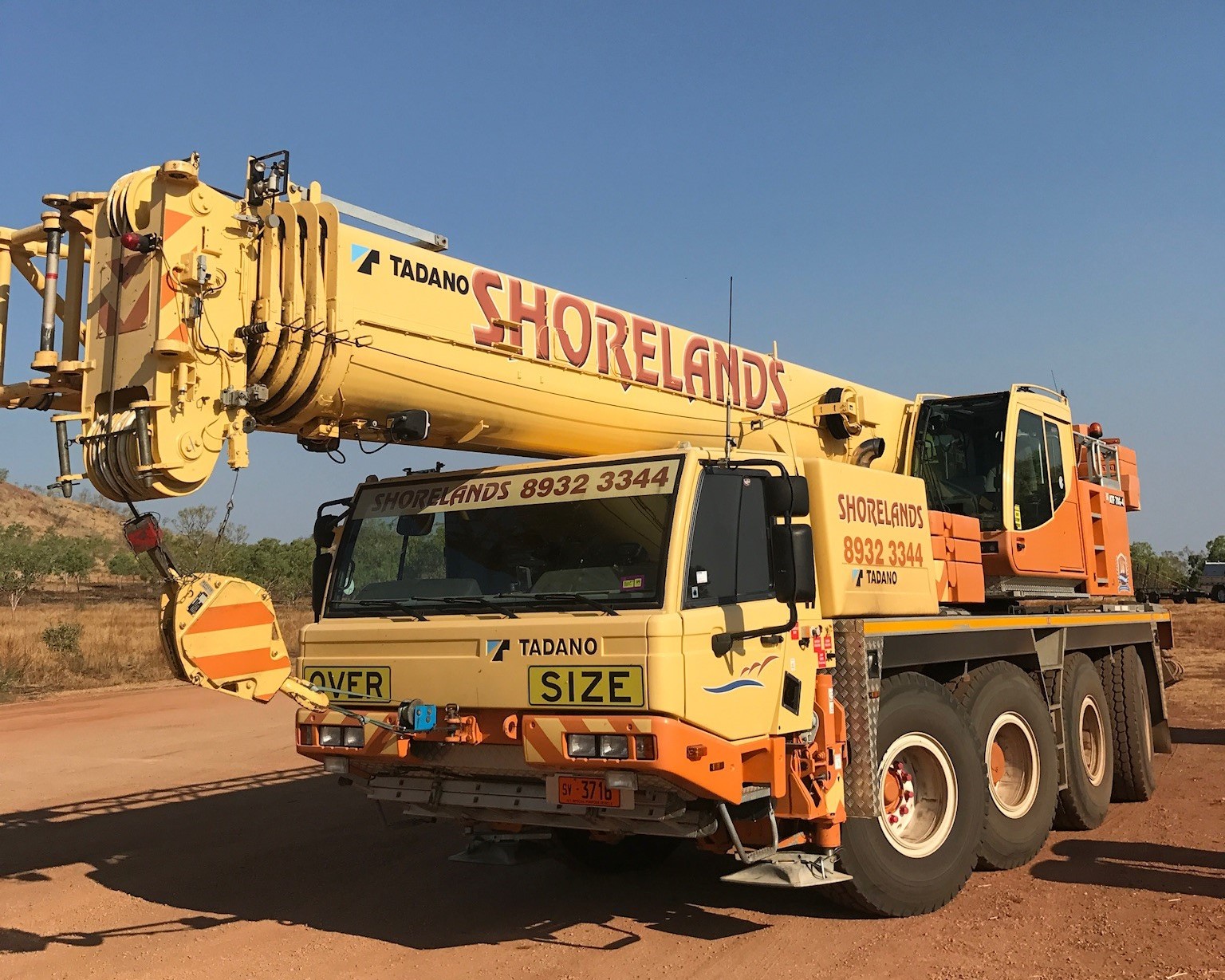 The ATF 70G-4 is developed according to the so-called “taxi concept” and features quick operational readiness combined with low logistic efforts for the provision of equipment. The crane with an axle load of 12t is equipped with a 11.9t counterweight, a 16m boom extension, a 32t hook block and a 6t swivel hook as a standard and is thus optimally prepared for any application. What is true for 12t axle load versions also applies for 10 t axle load versions. In the latter case, the crane has a 3.5t counterweight and a 32t hook block and achieves load capacities which speak for themselves.

The ATF 70G-4 is designed on the basis of the 2-engine concept which also contributes to high efficiency. Higher investments in the beginning pay off within few years due to clear fuel savings during every operating hour. Besides that it virtually means double “engine lifetime” – an advantage, which also positively affects the resale price of the crane. 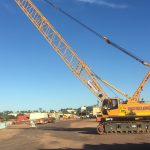 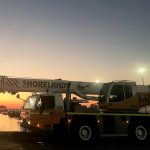